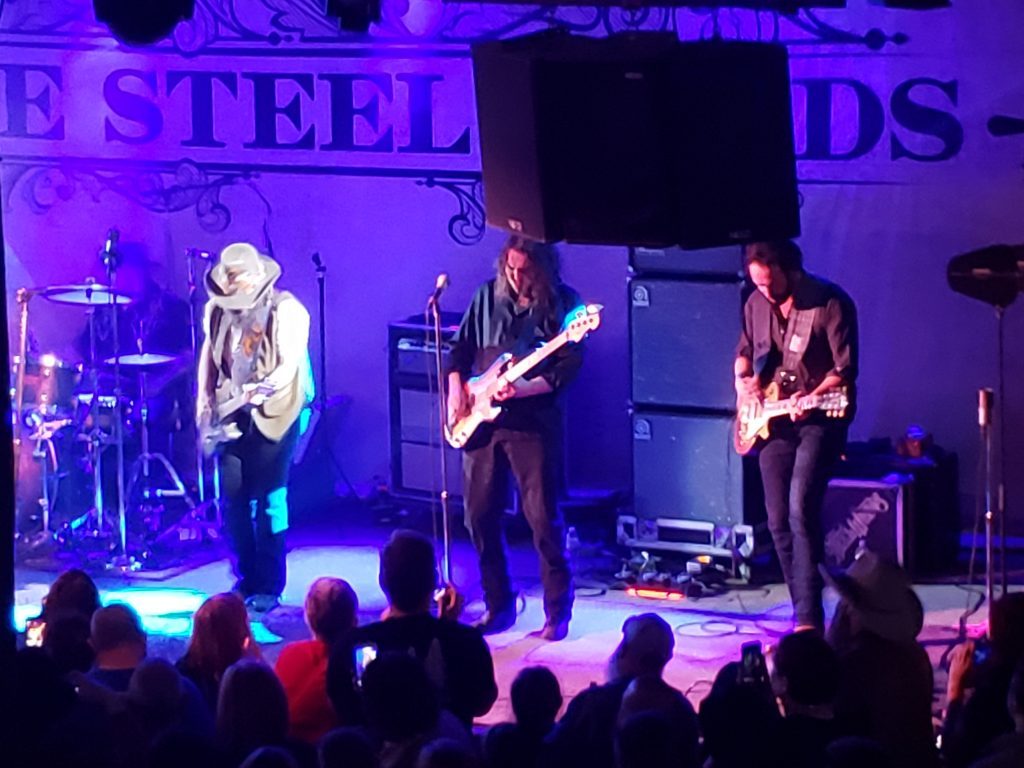 Despite the closure of some venues, London remains a powerhouse, where venues such as Alexandra Palace are mainstays drawing in thousands of people, while the Wembley Arena hosts some of the biggest acts, but tucked away and squashed beneath railway arches and pub basements, there is a number of small venues with new music, the next big thing attracting artists who could sell out much more. From old-school favorites to popular arena-fillers, some of the best music is influenced by folk, and at this locations you’ll find folk concerts throughout London and a selection of the best music, while enjoying a foot-tapping night in London. Live music has always been popular in UK, which is why this list compiles some of the greatest places under-the-radar for live music, coming from our own experience.

London has one of the most exciting music scenes, which is why we picked some of our favorite locations for experiencing it.

This 150-capacity venue has been at the forefront of experimental music, as well as avant-garde folk and Malian desert rock, the kind of venue you visit to hear something exciting by pretty huge names, where musicians are desperate to play at.

Whether it’s traditional forms or weird nu-folk that makes it the most reliable venue, the club nights will help you have folky fun.

It’s perfect for interaction or settling into emotive songs, in a basement which gives a feeling of escape from the outside world, and the event hosted by Daniel Lucas, renowned folk raconteur who plays his own brand of music and promotes the best music. Housed inside a saloon bar, The Sundown Sessions’ venue is the most aesthetically-pleasing we’ve ever seen, where the musical magic takes place, a 1930s speakeasy with old-world design and lighting, with a marvelous event thanks to its focus on folk and roots music. On the positive side, the schedule is curated by a musician who knows the up-and-coming scene, but on the negative side it can be exclusive for performers and you have to buy drinks from upstairs.

Located on 186 Hackney Road, there is live music for free, usually. This small bar is a great spot with fairy lights and a jungle of plants, where you’ll find a mixed bill of acts during the weekend with undiscovered talent: it also has an association with Bulgaria’s superbly-located Meadows in the Mountains fest, guaranteeing thus that every act will be exciting.

The 100 Club sometimes leans toward comedy, with sold out performances from artists such as Adam Buxton, while, despite its reputation, it continues to showcase exciting music from Blood Orange, Jake Bugg, Joey Bada$$, The Smith Westerns, and A$AP Ferg. The 100 Club has traded under the same name since 1964, and has earned the title of the oldest independent venue throughout the decades, and you will find it located on 100 Oxford Street.

A world-class folk centre, it is at the heart of folk.